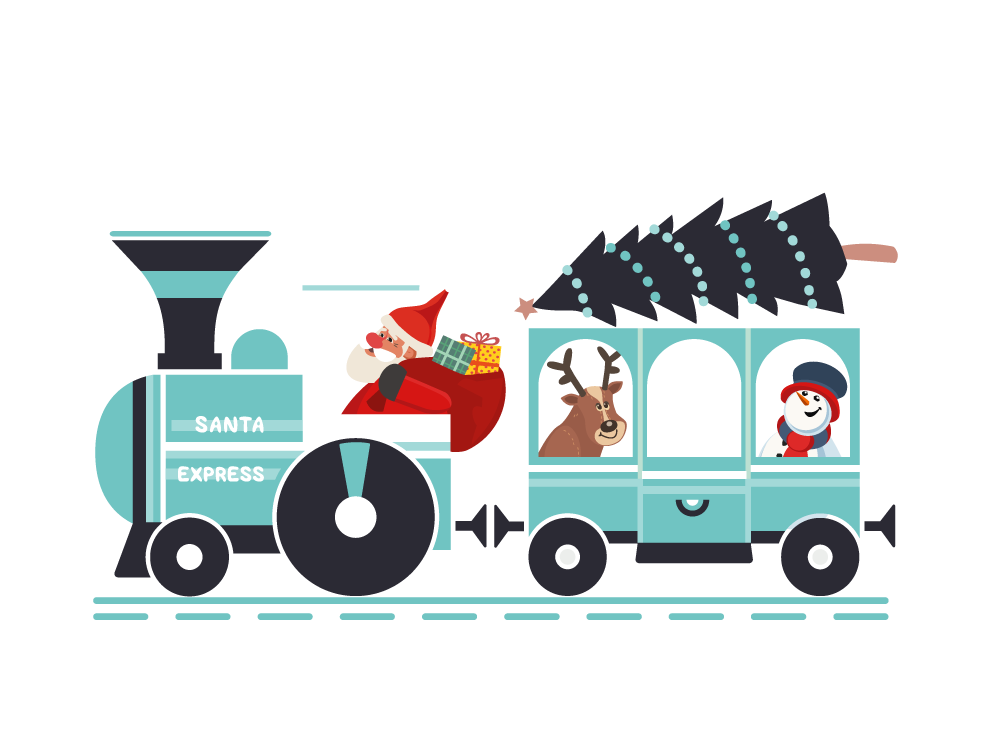 A rail strikes on the way

Not quite the Christmas song we all know…(and love)!! As the UK rail strike scenario appears to be dragging on, there seems to be no let-up in the disruption the National Union of Rail, Maritime and Transport Workers are willing to cause.  If the union’s “wants” are too far-fetched and unrealistic, the chances of an agreement seem far from achievable. The whole point of striking at this time of year is to disrupt, they wish to make the public aware of their plight for a fair pay increase and job security for the future; it’s all over the media as they try to gain support; however, this plan may be short-lived as people have their own plans for the festive season whether that be Christmas shopping trips into city centres, or visiting loved ones – the sympathy that we may feel could wain rather quickly. In addition, the use of public transport, the journeys to buy goods from the high street stores become more limited – a knock-on effect that is far-reaching – store closures, more timetable changes on trains, fewer personnel required!!

When you have a point to make, instead of arguing, make a proposal. It should be realistic, have areas you’re willing to trade on, structure your expectations, and be flexible.

Trying to have everything your own way rarely works, ask Santa’s helpers, that’s why parents ask children to write a wish list with what they would like, which in essence has things they’re willing to concede on too.  You’ve heard of a Christmas Tale, now you’ve heard of the Negotiation Tale!!