Did someone leave the towel rail on?! 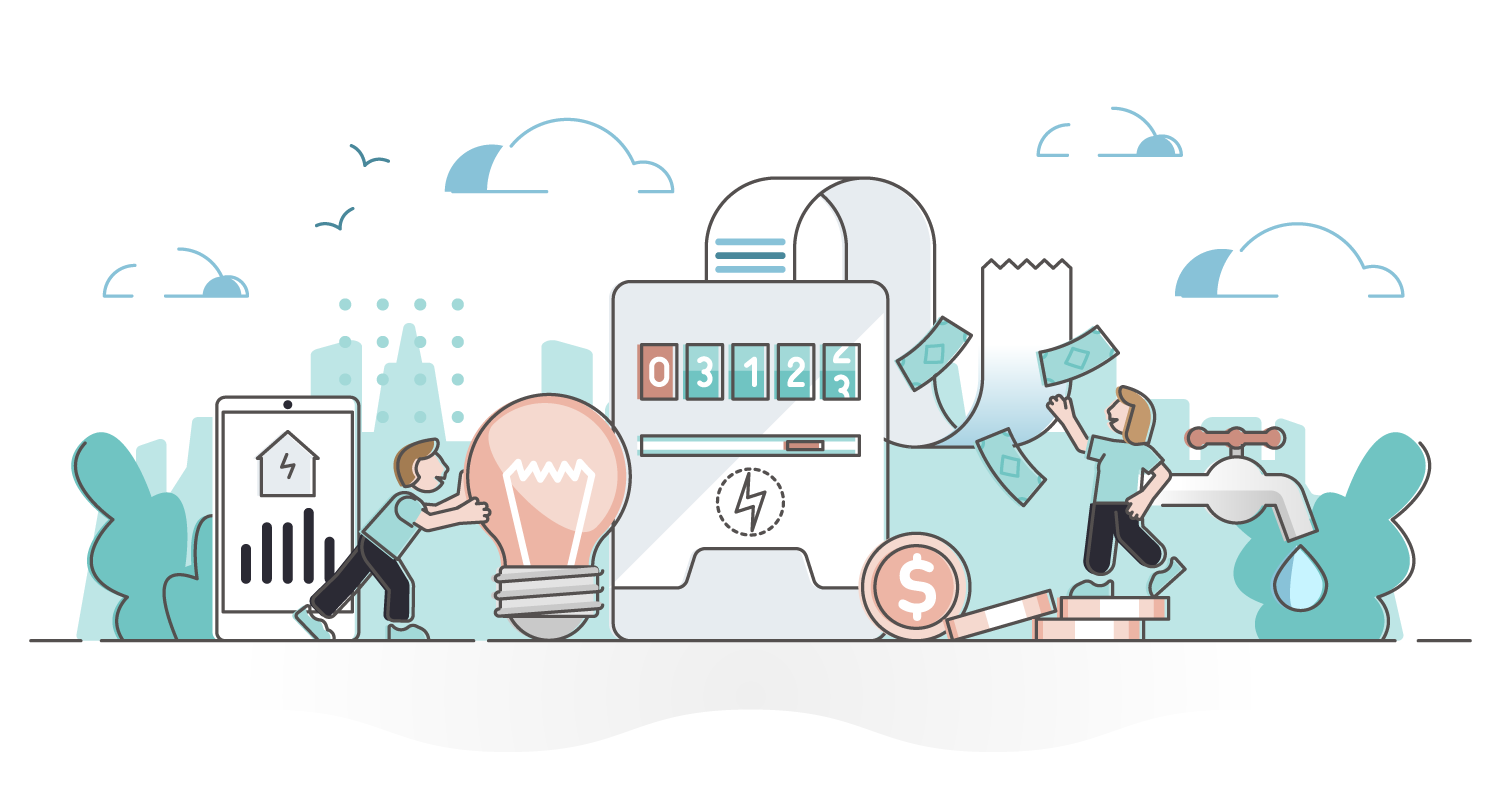 Many years ago, when I was managing partner relationships for a supplier in the UK energy sector, a partner began a meeting by saying, "we need an increased price discount!"

I was no stranger to challenging requests at partner meetings. The UK energy sector can be complicated and challenging at times, meaning requests from partners would come in various forms. But an increased discount when we were in the middle of a long-term contract was particularly challenging.

To provide some context, the partner managed leased private properties while they were vacant and paid the energy bills at a discounted rate in between tenancies. At the time, I was proposing to install smart meters in their properties while vacant. Installing smart meters in properties was, and remains, critical to the energy industry and the suppliers for a number of reasons including helping customers to monitor their usage and reduce it where possible. The partner, however, had been hesitant to proceed due to expected resource challenges in providing access to the properties.

When faced with a question like "we need an increased discount", or what is more common, especially in the current climate, "we need to increase the price", there are a few different ways one can choose to respond.

In my situation, I could have said yes, if I were in a position to do so. The danger of saying yes right away is I don't get anything in return. As I didn't have the authority, appetite or budget to increase the discount, I could have said no. The trouble with saying no right away is I lose the opportunity to try and give them what they want while getting something in return.

In the end, I probed their request and asked them to explain the basis of it to see if there was an opportunity to trade value. Because I had a collaborative relationship with my partner, they explained that electrical appliances, including heated towel rails, were being left switched on by mistake during ad hoc visits and repair works while the properties were vacant. And because the partner had no way of knowing appliances had been left on, by who and for how long, they were losing money because the power bills for the vacant properties were far higher than expected.

Knowing the partner's true need and how installing smart meters could help, I explored an alternative counter-proposal that would give both of us what we wanted. If the partner dropped the request for an increased discount and agreed to have smart meters fitted in the vacant properties, I would arrange for them to receive a regular energy usage report for their properties. With this report, they could identify where appliances had been left on and switch them off, reducing the energy bills. In other words, I gave the partner what they really needed while getting something of value in return.

When faced with a request from those we work with, whether they be internal or external, there are different ways we can respond. Sometimes it will be yes, sometimes no. Sometimes we will be able to trade something in return. But the most important thing is to probe the basis of a request and try to determine what, if any, underlying need is driving that request. If you can uncover it, you may be able to give them what they want but on your terms.