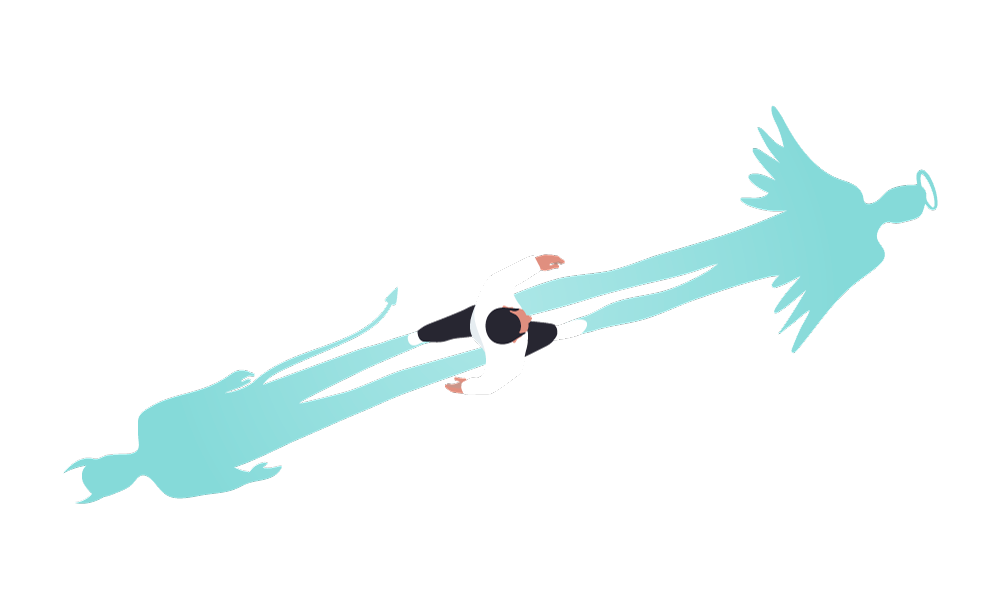 Earlier this year, we asked the Scotwork Alumni and blog readers to respond to negotiating dilemmas involving controversial situations. We were interested in decisions made with an ethical dimension which we all must make from time to time during a negotiation.

One of those situations is where the other side makes a mistake but doesn't realise it. And that mistake may have a significant commercial benefit to you but will be detrimental to them.

That poses a dilemma to you as a negotiator. Do you tell the other side, potentially weakening the deal from your point of view but strengthening the relationship? Or do you keep quiet, taking the approach of why interrupt them when they are making mistakes?

I encountered this scenario in my previous role managing commercial partnership contracts and had to decide whether or not to tell the other side about a mistake they had made. In my situation, one of our largest suppliers was due to renew a high-value and long-term contract with us, and I was responsible for managing it and the relationship overall. We had negotiated a deal that satisfied both sides, and the lawyers were drafting the contract.

But while preparing for an internal presentation on the new contract, I noticed the supplier had made an error in one of their figures. The error favoured us quite significantly commercially, and I felt there was a good chance they would sign the contract without realising. But I knew they would eventually notice. And when they did, and we had the inevitable renegotiation, things could turn ugly as both sides might play the blame game, and the whole thing would cost time and money to fix.

After considering the options, I decided we should tell them, even if it was to the dismay of my boss at the time. Because ultimately, it came down to two things. First, it was counter-productive to sign a contract knowing it would need renegotiated soon. And second, I was the one that had to manage it for another five years (and potentially another five years after that!).

So. What advice is there if or when you encounter this dilemma? The first thing is to ask yourself what the relationship means to you. If it is a one-off transaction and you might never speak to the other side again, then why say anything? But if it is a long-term relationship or contract that requires collaborative working and trust, and there will be future negotiations, it is worthwhile telling them when they have made a mistake.

And if you can, take control of the outcome by making a proposal that corrects the error and suits you more than them; if you highlight the error but leave it open for them to propose the remedy, it is very likely to suit their objectives, not yours.