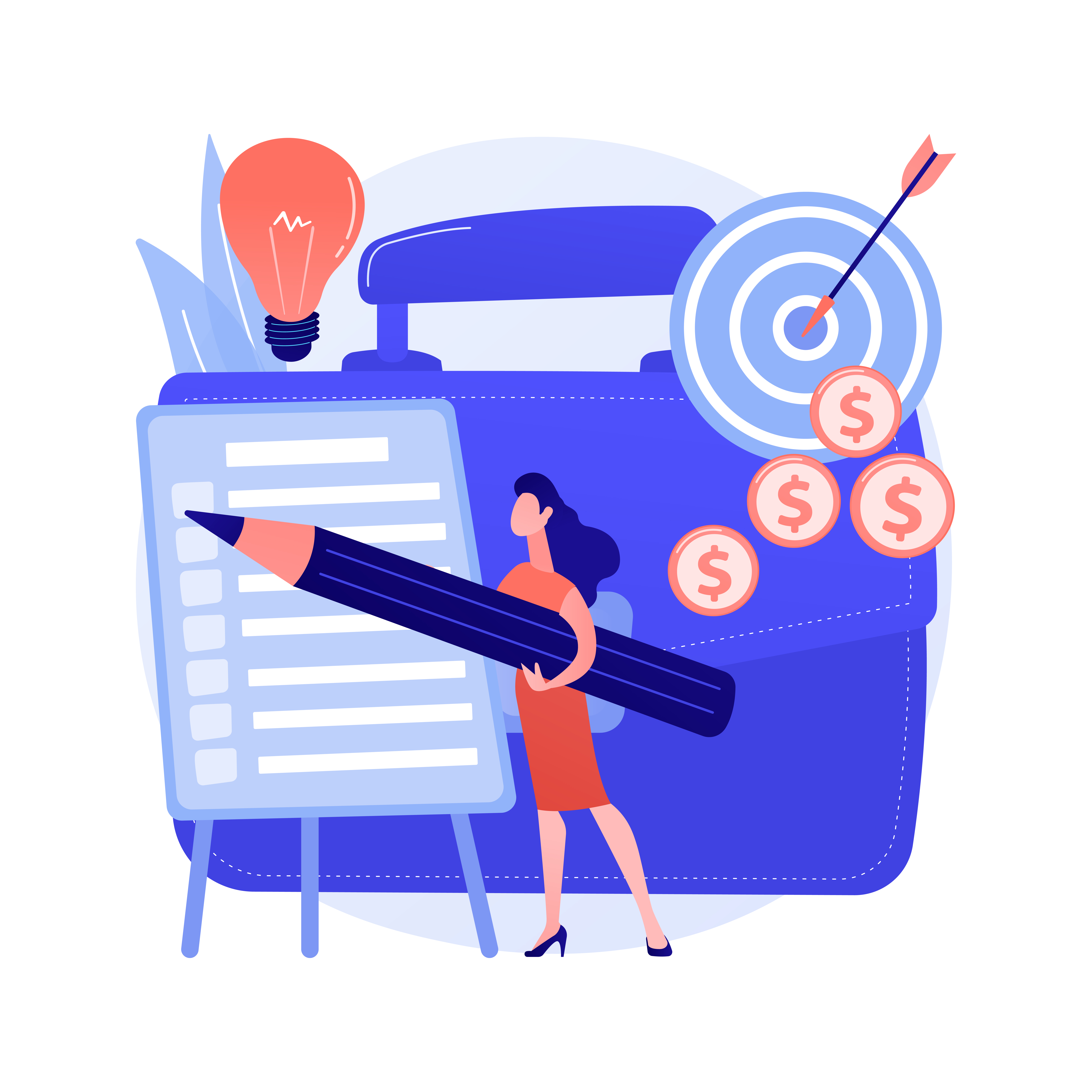 For sales people out there, I’m not saying you shouldn’t demonstrate the value proposition before pricing. If you have a service or product that is a significant investment, it’s important to structure the expectations of the potential client early that it will be a significant investment. This will help avoid sticker shock and qualify opportunities in/out faster. I will often over accentuate how reassuringly expensive our services are, and the proposal looks better than what they were expecting.

For buyers, it’s similar. Structure expectations early in the possible sale, that value for money must be demonstrated. You may even reveal a budget. For example, a concrete business we work with was pursuing building another plant. They had a funding limit that was 30% less than what they normally would pay for the build. They revealed their budget limitations to the market. A constructor found a way to make it happen.

Also leaving price till the end whilst scope, term and other T&C’s have been agreed means you now have a problem. You are in a haggle on one variable. This will end in distributive bargaining, less for me more for you…win/lose or lose/lose.