If The Rabbit Suit Fits... 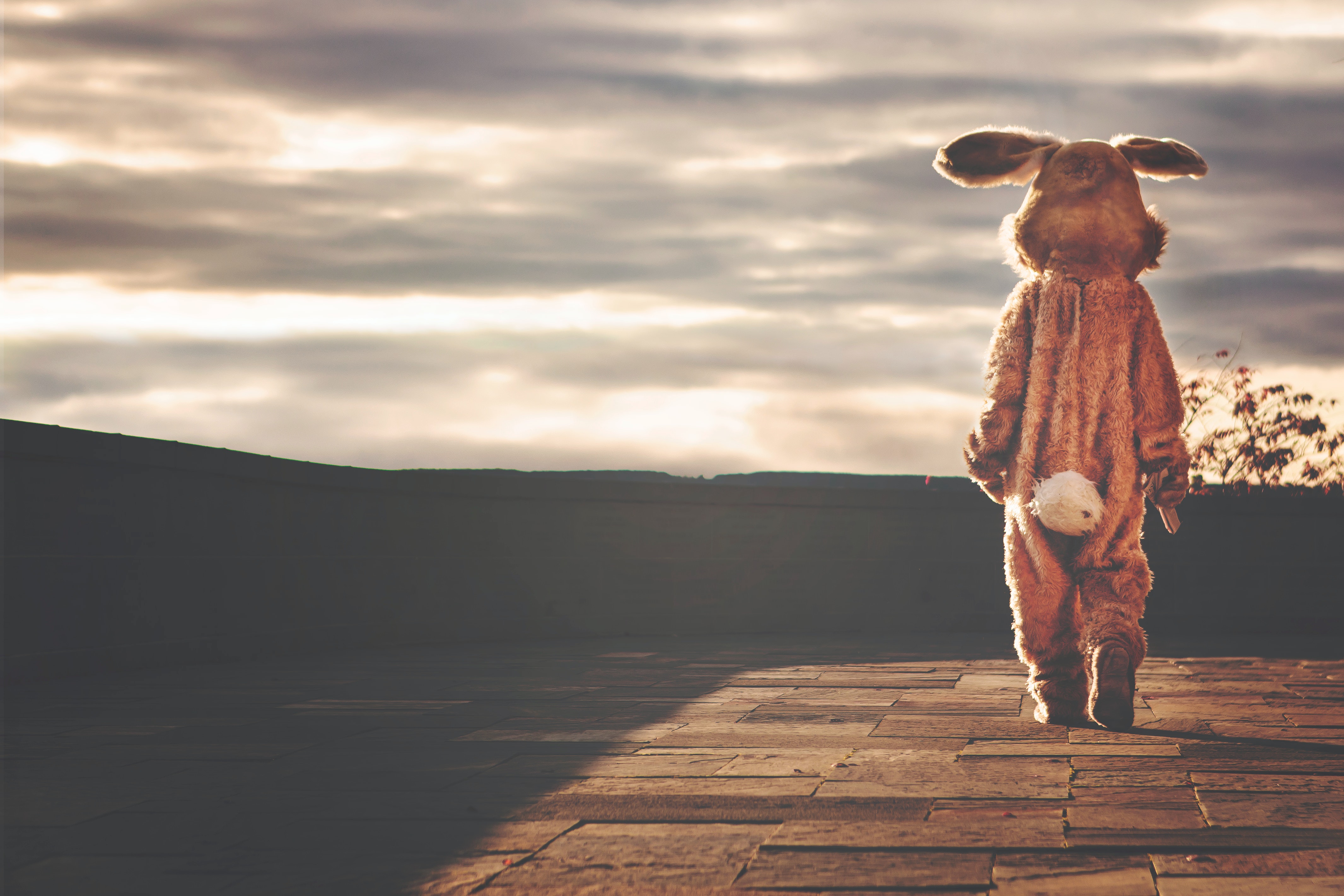 A key part of negotiating is the making of proposals. Proposals are an attempt to resolve the conflict at hand - they are possible solutions. Given a world which appears to be over-supplied with conflicts, who wouldn’t like a solution? Of course, your proposal is your solution to the conflict, but it’s hardly likely to gain traction if it doesn’t solve the other party’s problem as well.

Many of us are good at identifying conflicts past, present and future. We are often not so good at coming up with possible resolutions to those conflicts. If you form proposals, then you are in control of the process of negotiation: you are setting the agenda.

So where does the rabbit suit come into this story? Over a coffee yesterday, a friend shared stories about the start of his career where he is currently a successful television executive. He was a student at Art School when a housemate announced she was leaving the state and sadly, she would have to give up her bi-weekly performance on a children’s television show as Rupert the Rabbit. Allan asked if he could try on the rabbit suit – and guess what? It fitted! So, that afternoon the friends approached the producer of the show with the announcement that the current Rupert was leaving, but they presented Allan as a ready-made replacement without the expense and nuisance of alteration to the suit! Their proposal was accepted.

Six months later the host of the show announced they were leaving. Having performed admirably well as Rupert (except for the time no-one ever talks about when, at the Easter Show, the big kids had grabbed all the Easter eggs before the little kids had even had a ‘look in.’) Allan met the producer and proposed that he host the show and they hire another rabbit. After a brief audition Allan’s proposal was accepted. While hosting the show, Allan noticed that the TV station was buying a pop music show from an affiliate station. Given that the video clips were supplied free by the record companies Allan saw yet another opportunity. He approached management with a proposal to host a local pop music show using the free clips. Management saw the savings they could make and agreed. Allan now hosted two successful television shows while continuing his Art School studies.

On graduation, he was offered a permanent role at the station to produce children’s content in addition to hosting the two shows. An extensive career in television followed and Allan never applied for a single job throughout his career - he was either headhunted or he pitched proposals to stations.

The point of this story? If Allan had waited for jobs to be advertised and not got on the ‘front foot,’ then none of these opportunities would have materialized. Rather than wait for events, Allan created events.

He saw opportunities which solved problems for the other person.

Of course, being good at your job is important, but making proposals to advance your career will give you greater traction than waiting for others to decide.