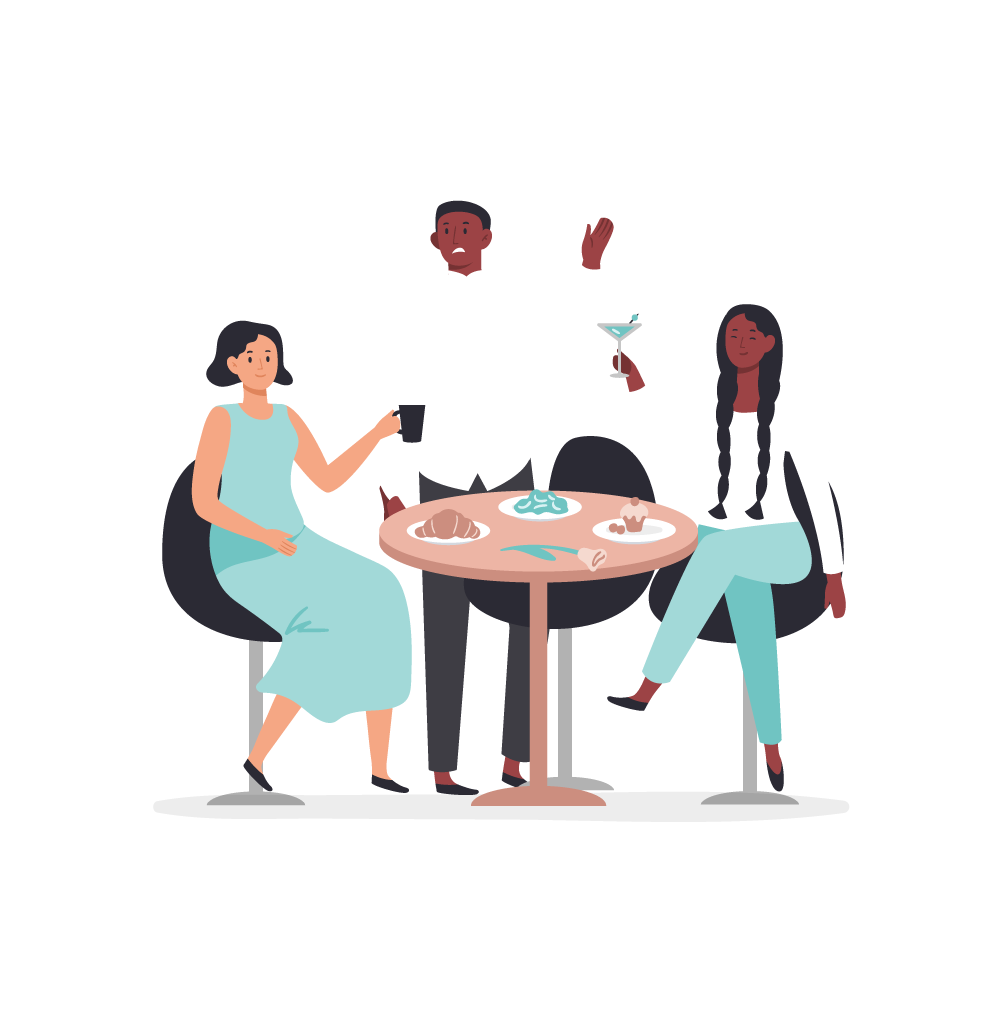 One of the great things about running negotiation training courses is meeting a variety of participants from many different industries and cultures, hearing about their families, personal interests and sometimes making long-term friends. Travel nearly always features as a personal interest. Strangely though, not for me. Don’t get me wrong, I like a nice holiday, but I get bored with anything more than a couple of weeks and the idea of discovering remote parts of the world fills me with dread.

Only recently have I tried to understand why this is the case and in recent years, I’ve attributed it partly to my ethnicity. I have travelled extensively on business, mostly in Europe and the US and spent a year in Germany as a student and an intern in the early 80s. Despite this, I have come to the conclusion that some of my reticence was developed in my formative years. At the age of 9, I was sent to Jamaica with my father for 6 weeks (having to take 4 weeks out of school) as my parents were considering moving the whole family which at that time comprised 5 (of what was to become 7 children) back there. Despite having been their first child born in the UK, I was transplanted from south London to the countryside in Jamaica to live with my grandparents. It was quite a contrast and I remember getting huge boils on my skin possibly from the change in food/environment and seeing decapitated chickens running around before they passed out and then plucked for that evening’s dinner.

However, I think the more relevant factor is the fact that I grew up in the 70s and 80s when travel was very expensive (holidays were beyond the reach of my family) and many parts of the world were not welcoming to people of colour, particularly my colour. This has undeniably improved over recent years, my own research of a sample of one has this as a key factor. However, having said all of this I am, as my best man at my wedding commented, ‘the king of the volte face’ and will no doubt be regaling of trips to far-flung places in the world when I finally get to retirement.

Speaking of holidays, I was recently in Lisbon as my wife and was joined by my daughter as she played a festival there called Nos Alive. I like Portugal, as like France, one encounters many people of colour, albeit I do recognise that it’s easy to neglect the provenance of how they came to be there. One night, we decided to have a late meal in a restaurant that formed part of a golf/tennis complex where my daughter and I had played tennis and I had had coffee and were served by a delightful waitress. The complex is a golfer’s paradise, I like golf less than I like travelling. It was a warm evening and we approached the maitre de station ahead of a black family. There were plenty of available tables outside, however rather than offer them a choice, the maitre de immediately proposed that they sit inside. At this point, it became immediately clear to me what was going on and I was made the same offer when I approached (my wife happens to be white), which I immediately rebuffed and insisted on being seated outside. Later, my wife came back livid from a bathroom break as she noticed that the majority of people dining inside the restaurant were black and you won’t be surprised to hear that my daughter and I were the only people of colour sitting outside.

There are a number of things at play here that pertain to negotiation. Getting your proposal on the table focuses the negotiation on your needs and shifts the balance of power to you. What the other family failed to understand, is that they were in a negotiation and, as is often the case, underestimated the power they had. Even IF they did want to sit inside, they were not given the choice! If you don’t ask for what you want, you won’t get it. If you don’t like what you’re offered, say NO and tell the other side what you want. Failing to do that as a negotiator means you will lose out and in this case further entrench the almost certain bias at play.