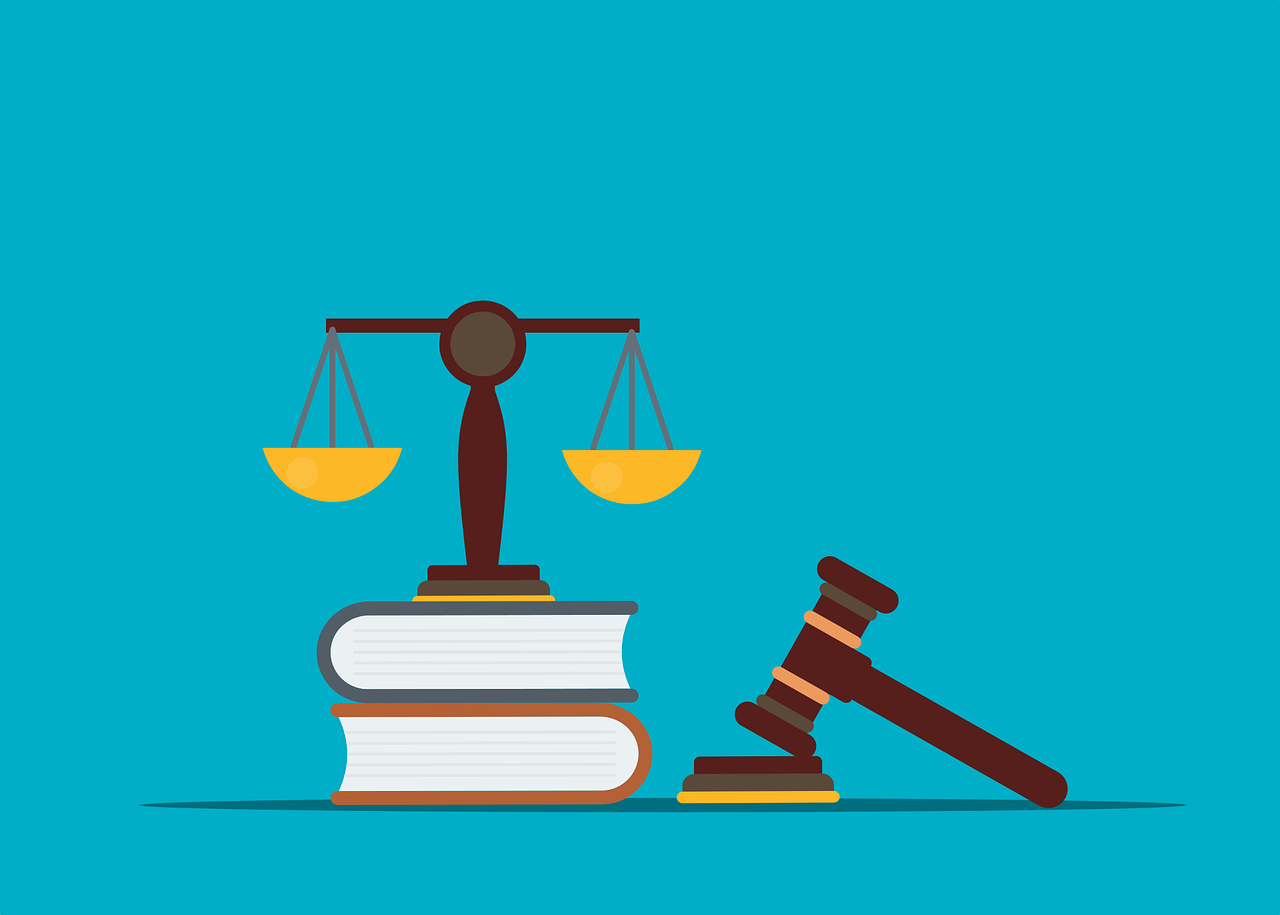 As a negotiator, how is your judgement?

Some years ago an oil company undertook a series of site specific negotiations with their tanker drivers. They deployed a central management team to conduct the negotiations with different worker representatives at each site. They were confident that the central team negotiating the same subject matter at different locations would negotiate similar if not identical deals. To their surprise, the deals negotiated demonstrated significant variations. Management was curious with the result and reviewed the negotiations. The reason for the variations were the different skill sets of the local negotiating teams. Some were highly skilled negotiators and others less so. The deals reflected the skill levels of local participants.

Part of the skill set identified was the ability to make judgements, because negotiations require a series of decisions based on our ability to judge situations. We need to make judgements about the other party and the strength of our relationship with them, the impact of the negotiation on the relationship, the strength of our position and the power we bring to the table. We need to make judgements about strategy, disclosure of information, timing, concessions, adjournments and any number of other variable that may influence the negotiation. The problem here is that our ability to judge is likely to be over rated. While most people rate themselves as above average drivers, we know this can’t be the case.

Research by Daniel Kahneman, Oliver Sibony and Cass R. Sunstein in their book Noise: A Flaw in Human Judgment, indicates that there exists wide variations in judgement across many fields, yet we would expect only small variations in the judgements of experts. For many years there was concern in the United States about widely varying sentences for similar crimes. The variation was so great that it was really a lottery for those found guilty. The evidence was so compelling that legislation was passed to reform sentencing.

Similarly, expert insurance assessors when pricing the same risk, produced a median variation of 45% in premiums - a difference of many thousands of dollars. The authors demonstrate similar wide variations in judgements about employee suitability, performance review and student attainment.

Because negotiators make so many judgements, understanding the causes of ‘noise’ is important and will be the subject of our next blog. Keep an eye out for it in the coming weeks!

If you want to advance your negotiation skill set, check out our flagship Advancing Negotiation Skills program here.

Keith Stacey
More by Keith Stacey:
The Deal of the Century – ‘Blow You Away’ Negotiating Would You Get a Goldfish to Design a Submarine?
Insights page