Never Get a Bad Deal — Guaranteed 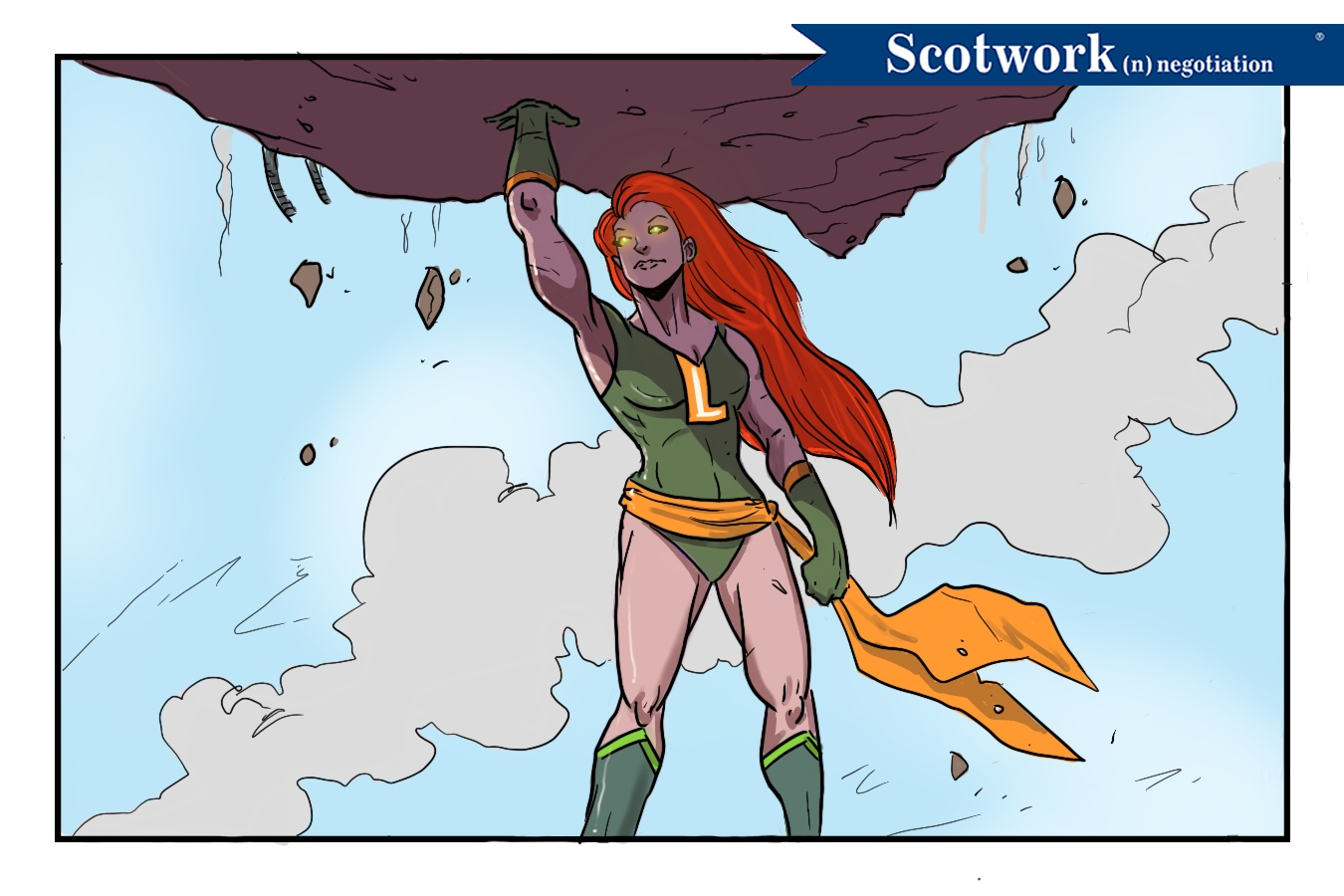 While this could be a tale about lawyers, it’s not. But there we were, reviewing the buyer’s lawyers’ rebuttal to the changes we’d made to their 50-plus page contract, asking ourselves if this deal was even worth it anymore. We had negotiated the scope of work with the sponsor, which was all about results. Then the deal was thrown to Procurement, who focused mostly on cost. And now the deal was sitting with Legal, where the focus was put on risk. After running this gauntlet, we were becoming more irritated and frustrated with every change. So, when their lawyers removed every protection that we’d inserted into the agreement, we had to bring in our big gun.

Our big gun was not another high-priced attorney, nor was it a crime family sent in to apply pressure — that’s what happens in the movies, not in the real world. In the real world, our big gun is our Limit. (I’m going to keep Limit a proper noun, since that’s how powerful it is.)

Limit is your walk-away point. Limit is most effective when you know it before you begin negotiating. Trying to define it in the heat of the moment will only compromise your position, because you become susceptible to the emotions of the moment or you can get caught up in thinking that the goal is just getting a deal instead of creating a deal that everyone, including yourself, can support. Know Limit before you start your negotiation and you’ll prevent these issues.

Sometimes knowing Limit is obvious. For instance, you have only so much money to spend or something has to be done by a specific date. Other times, finding Limit can be a difficult task. That’s not because Limit isn’t out there; it’s mostly because we don’t plan for it or look for it. We think we know it, until we’re put to the test. More often than not, we don’t find Limit because we shortcut our preparation or fail to recognize the issues that might get pushed to our breaking points.

So, there we were. Results: done. Cost: done. Risk: at our breaking point. As I said, we were frustrated because we’d put so much time into this deal. Truth be told, we really wanted the contract, but it couldn’t come at the expense of results, cost, or risk. So we turned to Limit. We knew we were at a breaking point and could go no further. We brought our sponsor back into the conversation, along with the lawyers, and told them that we were walking away. We explained what needed to change in order for this deal to be acceptable and for us to support it. We were cordial and respectful but firm and resolute. We could be, because we had Limit on our side and we were at peace with our decision.

Shortly after our walk-away, we got a call from our sponsor, asking us to come back to the table. There it was: Limit saved us again. The final deal was something that everyone could agree to and support. Both sides were happy with the terms around results, cost, and risk.

If we didn’t know Limit prior to our negotiation, we may have caved in to the lawyers’ demands, because we wanted the deal so badly. Quite frankly, we probably would’ve blown past our walk-away points for results and cost too. But Limit saved us from agreeing to a bad deal. Limit prevents bad deals, every time — guaranteed.

We Can Help You Avoid Bad Deals, Every Time.

Have your negotiations pushed you to your breaking point in terms of results, cost, or risk? It’s time for you to know Limit before taking a seat at the negotiating table. We can help! Drawing on 45 years of real-world negotiating experience, we’ll assist you with getting better deals, saving time, and creating value for all involved — not to mention preserving and even strengthening relationships. Let us partner you with one of our advisers, ensuring that you’ve got the broadest view of your deal. Talk to one of our experts today.