The Deal of the Century – ‘Blow You Away’ Negotiating 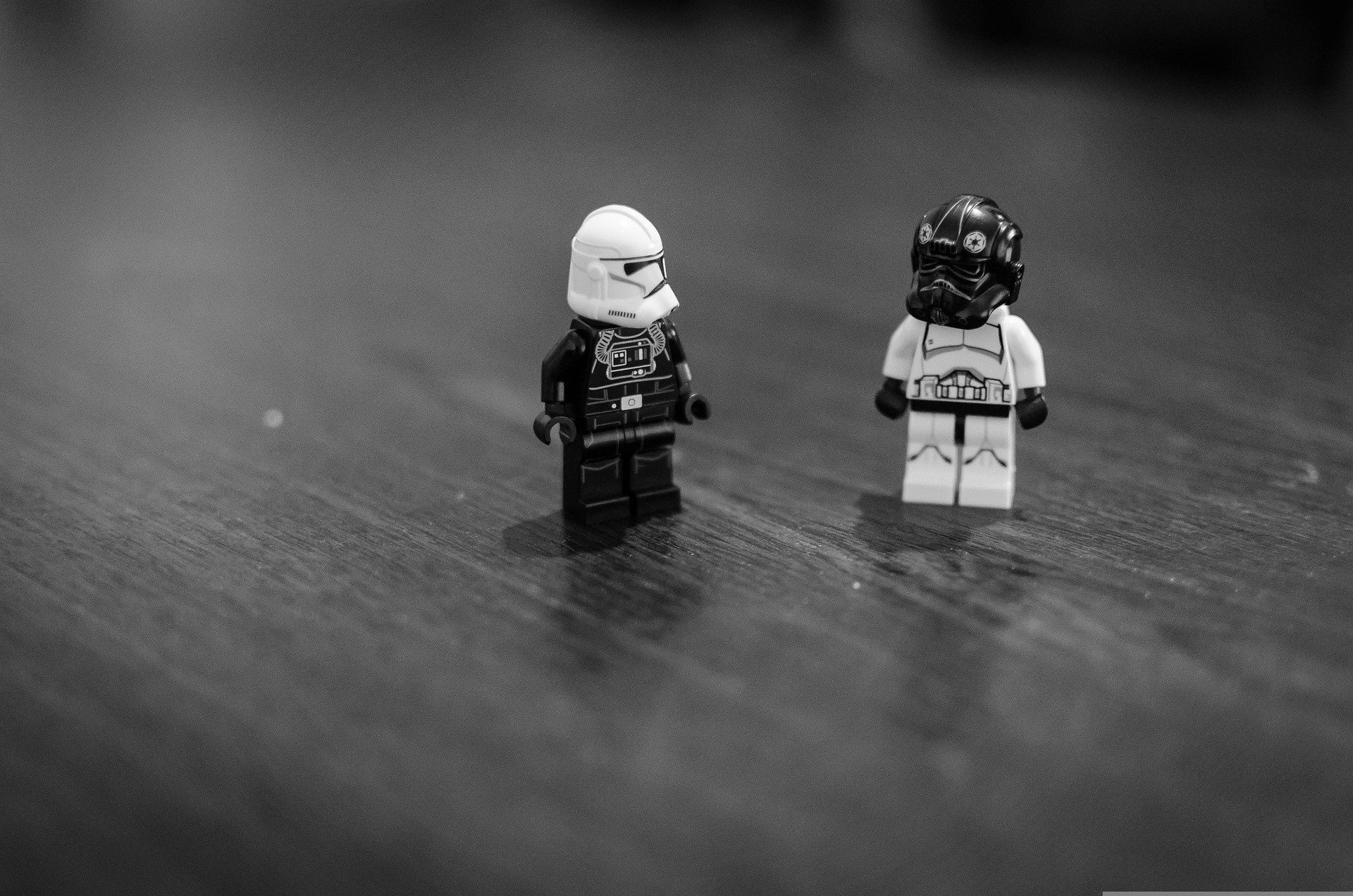 Five-year-old twin boys can be persistent, particularly when clutching a box of Lego ‘Super Mario’. Little did I know I was about to be introduced to a new world of wonder and complexity. I opened the Lego pack (still bleary eyed at 6:00AM) and found no instruction booklet inside; instead, there was a QR code on the box which allowed me to download an app to my mobile phone which contained both the ‘build’ instructions and the video game, introduced initially by Nintendo in 1985. The instructions were clear, idiot-proof and fabulous and when pieces wouldn’t fit, I was able to rotate the 3D image on my phone to help visualise the construction. The combination of the two brands and the pressure to complete the collection of Mario’s friends and ‘bad guys’ quickly became the immediate task.

On one level, I was a doting grandparent, but as an economist, I was fascinated by the fact that here was an example of competition where two apparent competitors for the same dollar of ‘spend’ combined to create a unique, innovative relationship where both parties benefitted from brand recognition and additional sales. Lego has become famous for these licensing deals, beginning with the Star Wars series in 1999. There was initial resistance with Lego when the CEO pitched the idea, but the owner of Lego intervened and first year sales were 500% of budget, five times what they expected! The deal was so successful that it has been extended until 2032.

I was explaining my discovery to a friend when he told me that George Lucas, creator of Star Wars, was the master of licensing deals which led me to the ‘deal of the century’. I am indebted to the journalist, Brian Warner, who has outlined the full story on the site Celebrity Net Worth. As a negotiator, the key lesson of the story is how differential values create trading opportunities and how trading something of low cost to you in return for something you value higher, can lead to spectacular gains.

The story unfolds in true Hollywood fashion. Lucas, a film director had a hit with American Graffiti and then spent the next two years developing the Star Wars idea. He could have negotiated a $500K fee for his next film, but proposed he direct for $150K in return for two conditions: firstly, that he retain all merchandising rights and secondly, that he retain the rights to any sequels. Now from the point of view of the studio, this was a great deal. They had lost money on a previous licensing deal, so valued the first concession at nothing. They had little faith that the film would generate sequels and were pocketing a certain saving of $350K on the director.

But for Lucas, those conditions earned him a total of $5 billion in wealth over the next 30 years. Star Wars toys, including Lego generated $12 billion in revenue and the films were spectacular successes - so successful in fact that Disney acquired the franchise for $4 billion in 2012.

George Lucas was patient for his return and traded his earnings in 1973 for a huge, unspecified return in subsequent years.

And my grandchildren are sure to add to that revenue stream for many years to come.

Keith Stacey
More by Keith Stacey:
Would You Get a Goldfish to Design a Submarine?
Insights page