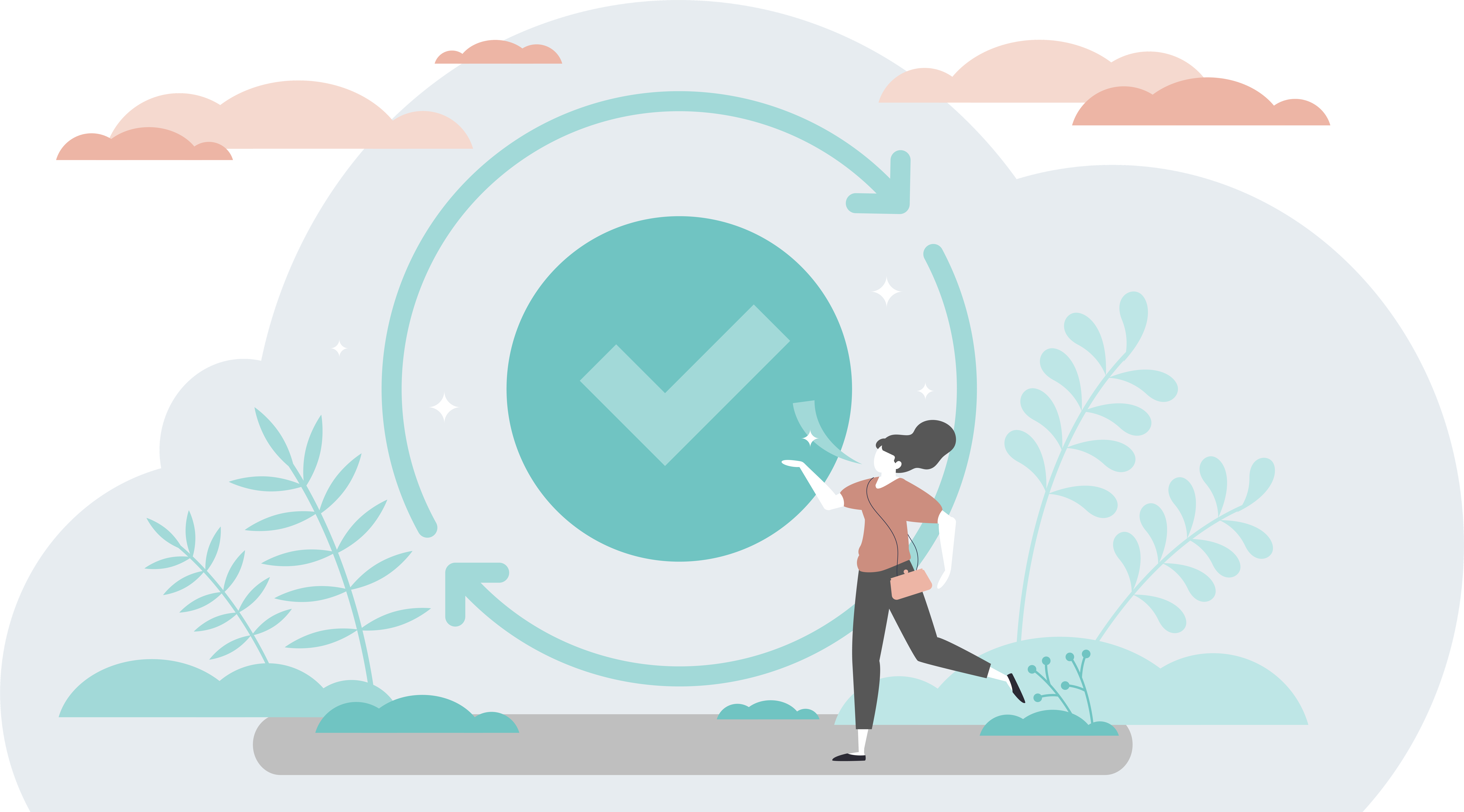 Tomorrow, I have an appointment with the dentist. I can state with pretty much certainty and I admit comfort, that he knows something about teeth. Partly because the last time I went to see him with a damaged filling I left with it fixed, which frankly would be difficult for someone without any knowledge of teeth to have resolved. Unless of course he had been very lucky that day and managed to wing it.

He also has a diploma on the wall which suggests that he gave a good account of himself in his exams and had to look at a few thousand other teeth before he asked to look at mine, with a degree of success.

At the weekend, my wife and I are going to a piano recital. Not something I have ever done before, and to be honest, suspect I will never do it again. It is at a theatre near where we live. I can’t say the pianist’s name with any degree of skill (sounds very foreign, so she must be good).

I can reasonably expect her to get some pretty good sounds to emit from the piano. It would be rare indeed to have a pianist who is coming to the end of what appears to be a fairly long tour to have sold out purely by a random act of erratically pounding the keys of an ivory grand.

But how many of us can claim the same level of certainty about the skill level of either ourselves or our counterparts when we enter the negotiation room to conduct a business discussion around a commercially sensitive contract, complaint or conflict?

Now I know there is possibly no such thing as the perfect deal, where both parties achieve the absolute best deal by trading and creating value in an optimum way and have the appropriate skill level to engage the other side to do the same in a largely consensual way.

But I also know that for many of us negotiation is a largely unplanned and unrehearsed affair. In the classrooms, we teach in and scarily the boardrooms we consult in, the most often heard strategy we are told is the one they will adopt is to wait and see what the other side does, and then act.

My worry is that the most I can infer is, that the guys on either side of the table (or all the sides in a multilateral discussion) have a track record. The direction of that track may not be particularly good, but it does exist.

Of course, some people are instinctively better than others. But even instincts need to be refined and honed. Maybe in the classroom, or perhaps by a good coach, one on one.

Even natural-born winners can be improved, like the dentist and pianist, by practice. Leave a chance to the infinite negotiation monkey cage. It might even work eventually.

As people say, experience is the biggest tutor that bestows you with ample negotiation skills training and thereby proficiency. But in reality, not everyone is gifted with such an infinite quantum of resources and time for such valuable experiential learning. Moreover, to pace up with this super-fast world one needs an added effort from his end to catalyse things. Hence consistent practice becomes mandatory to ace quality negotiation skills. This is not only applicable to the middle and lower-level management but also to key account management levels. Thus, apart from the infinite monkey cage, interactive negotiations coupled with professional negotiation skills training can clear the road in the long run!