Too much cake – Not always a good thing 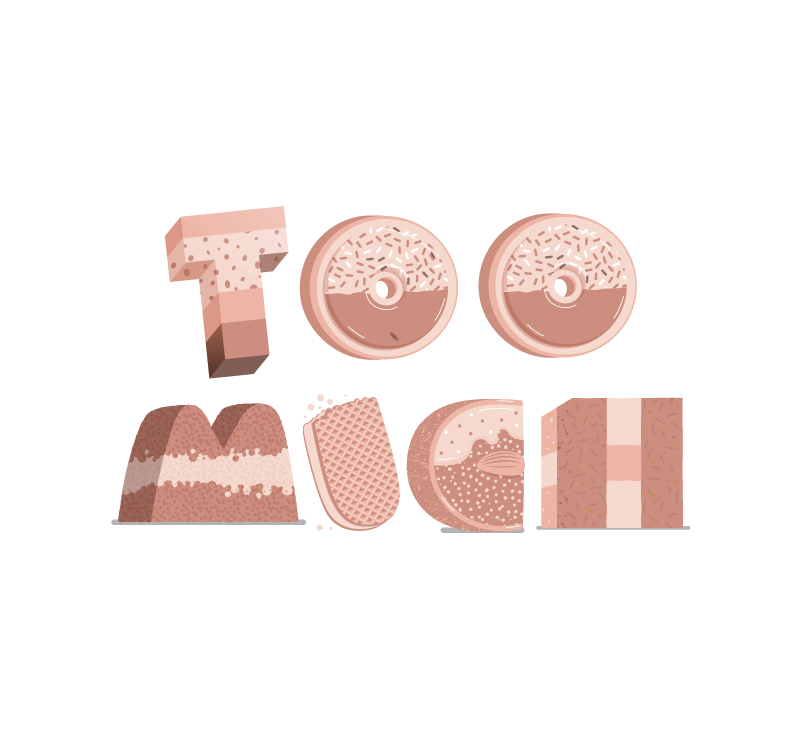 Writing about my friend’s adventures in securing work in Australia recently, and how she used packaging skills to protect the important elements of her proposal (in this case, her salary!), reminded me that while skilled negotiators can have their cake and eat it, they can also make choices about when to stop eating cake.

Our advice to clients and course participants when it comes to negotiating styles would be that in most cases, a collaborative approach will likely be in their best interests. Equally, we need to recognise what adversarial (or competitive) styles look like, and understand why they may be in play – from either side of the negotiating table. In preparing for her trip down under, my friend was planning on using some leverage with a particular airline that had, only a couple of months before she was due to leave for Sydney, left her stranded at JFK in New York for around 16 hours. She was unimpressed, and being a trained negotiator, had made a specific proposal to the airline to remedy her complaint. Her objective was simple: to use the situation to reduce the cost of her one-way ticket to Sydney as far as she could. And, because in her view there was no long-term relationship with the airline to foster, she was going to play hardball. In fact, I think she was quite looking forward to that. Having given the airline the hairdryer treatment my friend was quickly on a promise of a free business class return flight to New York. You may wonder why, when she was flying to Sydney, this was of any value to her.

Our advice? If you’re offered something, it’s usually in your interest to take it whether you’re interested or not. In this case, my friend used a relatively rare tactic we call the reverse Canaan (turning water into wine and then back again), whereby the thing you’re offered which you don’t value can be traded back for something which you do value – in this case, a single to Sydney. That flight – for this airline – involved a codeshare from the stopover in Asia, introducing some new constraints. Undeterred, my friend ploughed on, continuing her shock-and-awe assault on the airline, dragging concession after concession from them. How, I asked her, did she know when she’d reached the limit? That was easy, she replied – it was when the airline informed her that the only circumstances they’d continue the conversation would be through their legal team… By that point she’d obtained a single business class ticket to a destination not even on the airline’s schedule for less than £200, so a deal was accepted.

Ostensibly, then, mission accomplished. A one-off negotiation, conducted in competitive fashion, delivered an impressive outcome for my friend. Or, did it? For the next 18 years, out of embarrassment at the fuss she’d kicked up, my friend didn’t use the airline in question – even when it was clearly in her financial interests to do so. Negotiating in a competitive style is something that a skilled negotiator can choose to do, but even when the situation appears ideal, risks may still lurk in the long grass beyond the immediate deal to be struck. Too much cake, in fact, can make you feel a little queasy…